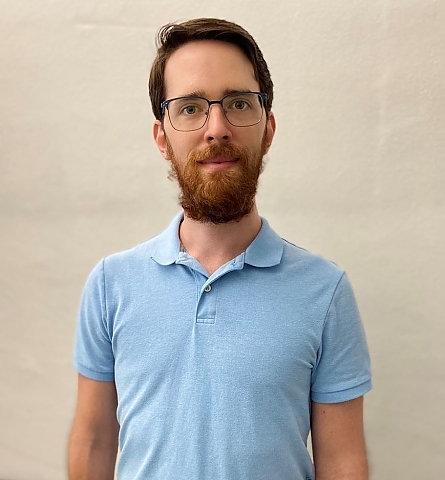 Daniel first knew he wanted to be a PT in 2001 after going through rehab post-op to correct fallen arches.  Since then, he worked towards earning his DPT.  Daniel graduated from UCF in 2013 with a bachelor's in Allied Health Sciences then returned to school just two weeks later to start his DPT program, graduating again in 2016.

After passing his licensure exam, he was hired at Advanced Therapeutic Care which has been his second home ever since.